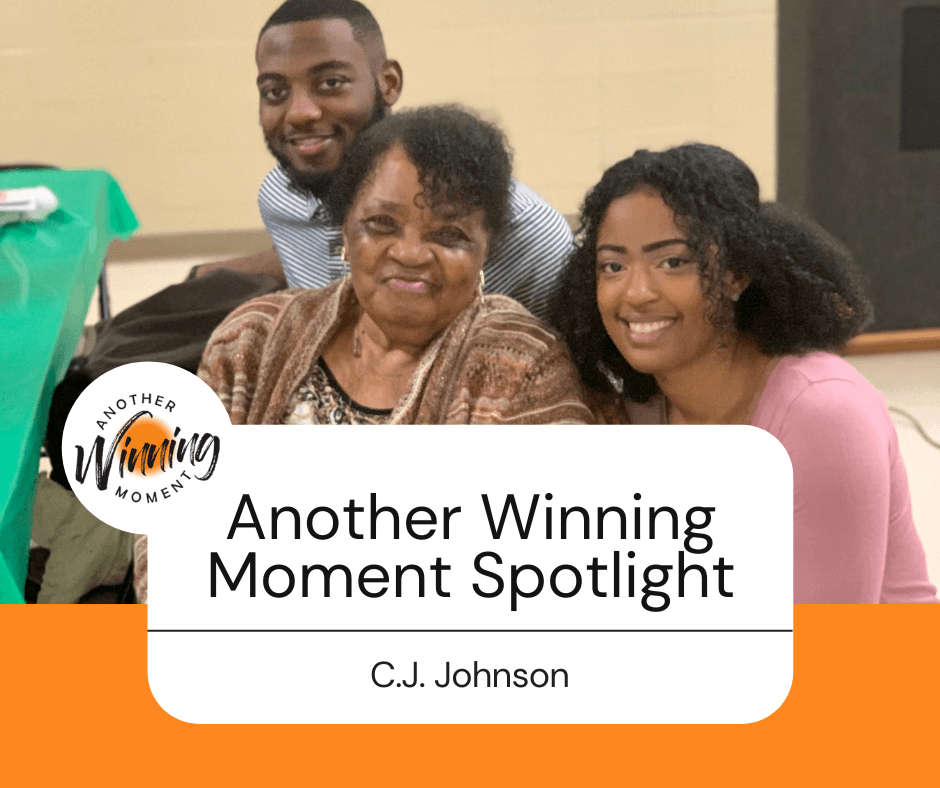 Posted at 01:24h in Uncategorized by lashanasorrell 0 Comments

With 46.5 seconds remaining on the clock, Johnson broke the pass to the receiver, and the Wonder Boys’ were well on their way to victory over Southeastern Oklahoma State – a first road victory since 1992.

That first down would have typically had the entire stadium on their feet in celebration but unbeknownst to Johnson that would be the last play of his football career.  That final hit won the game but left Johnson with a fracture to his fifth cervical vertebrae.

He was immediately flown to Little Rock and within eight hours began receiving care. Doctors indicated that his injury was pushing backward onto his spinal cord and could lead to paralysis.

However, the tenacity and faith that was instilled in Johnson early in Hattiesburg, Miss. invigorated him to beat all odds and allowed him to place that green and gold uniform on once more. In the final home game of 2018, just a week after the near paralyzing incident, Johnson wheeled his chair onto Buerkle Field and was able to walk the final 20 yards. Johnson continued working on his recovery and graduated this spring with an electrical engineering degree.

Johnson described his situation in one word… “Blessed,” he said.

Congratulations, C.J. on your winning moment….we see many more in your future.