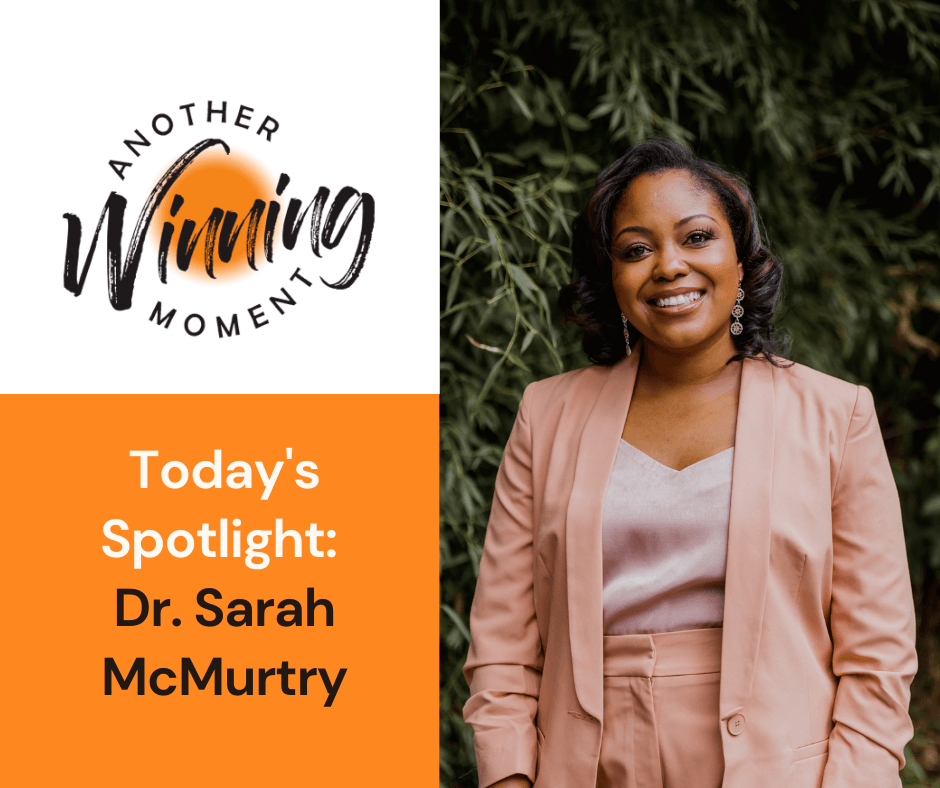 Posted at 20:28h in Blogs by lashanasorrell 0 Comments

As I learned about Dr. Sarah McMurtry, I reflect on this quote – “What if more of us did that: made up our minds to take the life that we are given and-no matter the fumbles or the fouls-make the most of it and resolve to win?”  Her resolve to win in spite of any obstacle is amazing and I believe after you hear her story you will feel the same…

While her occupation as a licensed psychiatrist is important, it is not the primary label on which she defines herself. It’s one small part of who she is. Dr. Sarah describes herself as a mom first, then a protector and problem solver.

Motherhood has been her greatest gift. While she became a mother at an early age, it was this experience that shaped and molded her into 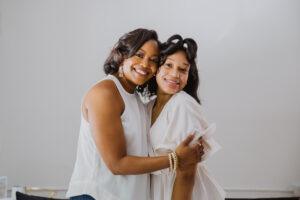 the woman she is today. Motherhood allowed her to give her heart in a safe way and helped her to love again after heartache. Because she was such a young mom (at the age of 19), Dr. Sarah learned to always do what worked best for her and her daughter even if it was non- traditional. This mindset of taking whatever steps she can take and forging her own way has been applicable in running her business as well.

Dr. Sarah initially chose her occupation due to her training, but also past trauma which greatly impacted her. As a child, she was always quiet, observant. When she was in grade school one of her classmates attempted suicide. This shook Dr. Sarah to her core. She didn’t know it then, but it began in her a simple desire to help others. Dr. Sarah later learned firsthand the benefit of receiving help from your community. As a single parent in college, Dr. Sarah accredits the encouragement, support and guidance from her mentors that kept her determined to finish college and pursue her life’s mission despite her circumstances.

Dr. Sarah’s road to success hasn’t always been easy, but she perseveres anyway to pursue her dreams. Some of the best advice she received came during college. During a rough time when she wanted to give up, a professor reminded her that she had already invested more now than there is work left to finish. Dr. Sarah has held onto those words since then, allowing them to motivate her through moments of 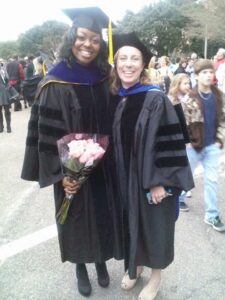 doubt and fear. She moves towards the light of faith moment by moment and step by step remembering that everything that has come before, has already prepared her for such a time as this. It was this mindset that helped her through a difficult time after finishing graduate school. Because she didn’t pass her license exam the first time, she chose to take three part-time jobs to make ends meet. Despite her efforts, she was underpaid, disappointed, and exhausted while studying to pass the second round of testing. It was the discomfort that she felt working three part-time roles, studying, and being a mom after completing her doctorate that provoked her to branch out on her own.

Once she took her first steps towards entrepreneurship, it was clear that each step of faith would beget the next. Dr. Sarah fought through depression, doubt, and anxiety and decided to open her own practice in 2017 after over two years in her previous role. And the rest, as they say, is history. An important lesson was forged in this season of great discomfort, Dr. Sarah says.  She learned God has ordered her steps, that she’s stronger than she ever knew and that every problem or setback she encounters can be turned into an opportunity if you have the right mindset. 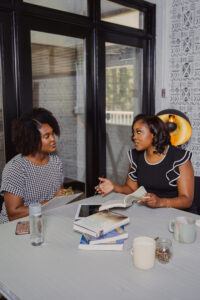 When I asked Dr. Sarah what she is most proud of, she replied she is most thankful for finally getting to a point to see the seeds she planted years ago become fruit.  Which makes sense because Dr. Sarah defines a winning moment as those seemingly small, everyday moments and steps we take that truly count as wins– finishing a writing assignment when you don’t feel like it, rolling out of bed each day, or pushing through the moments of self-doubt. Taking these small steps when they’re difficult to do, in turn, gives one the ability to tune into who they are despite the world telling you otherwise. That’s the win.

It’s no surprise to me that Dr. Sarah described her winning moment in relation to helping someone else. After finishing graduate school on time as a single mom, a colleague decided to get saved because of the way they saw Dr. Sarah manage her graduate school experience with grace and perseverance. It’s having that type of impact on others that feels like her winning moment. She prays she is able to have more of these moments of inspiration and impact. I have no doubt that she will.