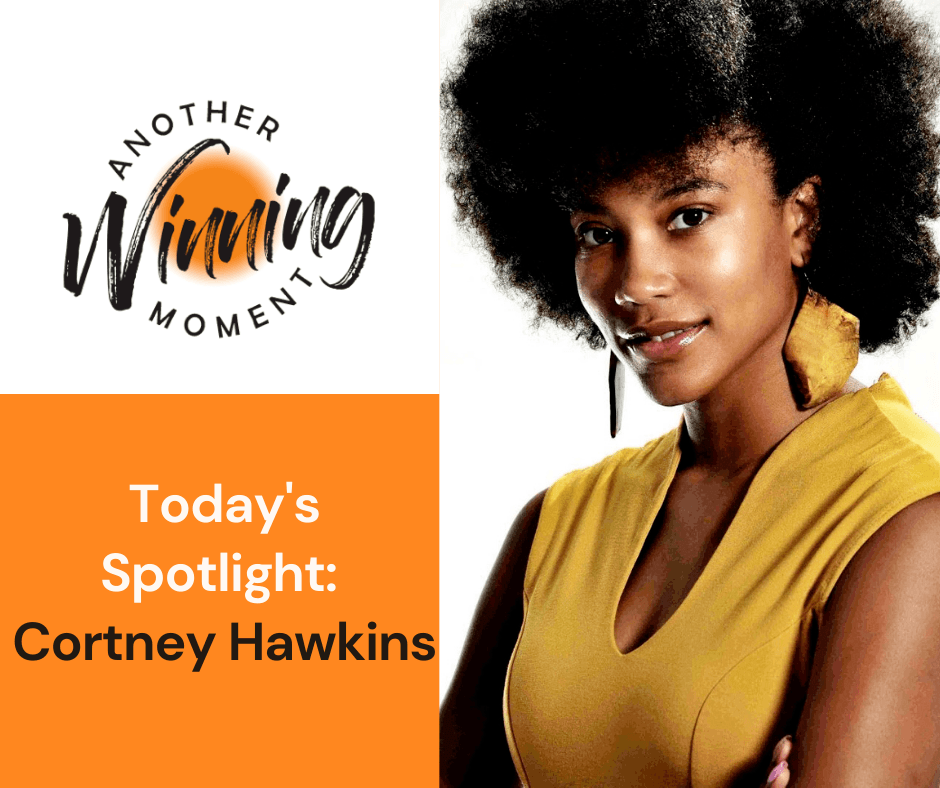 Posted at 18:32h in Blogs by lashanasorrell 0 Comments

In my conversation with this month’s Another Winning Moment spotlight, Cortney Hawkins, I thought about a quote from Why Not Win? – “What if more of us did that: made up our minds to take the life that we are given and-no matter the fumbles or the fouls-make the most of it and resolve to win?” 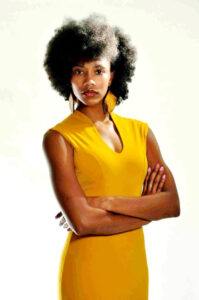 Birmingham native Cortney Hawkins was laid off in the summer of 2020 with no job or prospects in the pipeline. However, she persevered and maintained a positive attitude. Cortney says that no matter what, “she keeps going.” And that’s exactly what she did. Cortney applied to jobs the very next day and networked with friends and professionals in the community like Dr. Zillah Fluker.

Cortney was intentional about what her next steps were going to be. She wanted work that would align with her passion for service, her background and appreciation for history, and her personal mission for the advocacy of human and civil rights. She knew she wanted to make a difference in the world and to do so she didn’t have time to waste being down. Cortney hustled and applied to countless jobs and eventually landed the opportunity as the first Chief Diversity, Equity and Inclusion Manager for the University of Virginia Police Department. This was no small feat. Cortney was tasked with a large and complex goal: repair community relations with the police and bring back trust within the community.

The University of Virginia is located in Charlottesville which has a history of racial turmoil that was further exacerbated by the 2017 deadly “Unite the Right” rally. Chief of Police, Tim Longo, created the Chief Diversity Officer role in May 2020 with hopes to unite a divided community, with a deep mistrust of the police. Per CBS19 News, the role is intended to focus on diversifying the police department and improving engagement between UVA students and law enforcement. Longo chose the right woman for the job.

Cortney has already hit the ground running with her primary focus on outreach and education. She has implemented a four-part educational series on the Derek Chauvin trial. Hawkins said this was an important and critical conversation that the police department needed to lead. As difficult a conversation, it may be to have, it’s important to Cortney that the surrounding community knows that the police department works for the community. 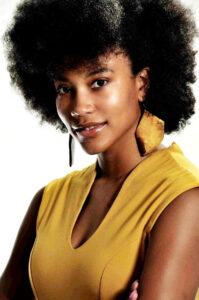 It has been rewarding to be a partner to her community. Cortney not only gets to hear firsthand and understand their concerns surrounding the UVA police department but is also in a unique position to impact change. She is excited to work towards changing the narrative and relations between the local citizens and the UVA PD.

Prior to joining UVAPD, Cortney was a former collegiate basketball player. From there she worked in the mental health field, became a teacher and later worked at the Birmingham Civil Rights Institute. As if she doesn’t have enough on her plate she is also studying to obtain her JD degree from Birmingham School of Law.

Cortney’s biggest lesson is you have the power to change. In order to do so, you must always know and recognize your value.